A 23-year-old from Pearland has admitted in federal court that he recruited a local high school girl and trafficked her for sex. 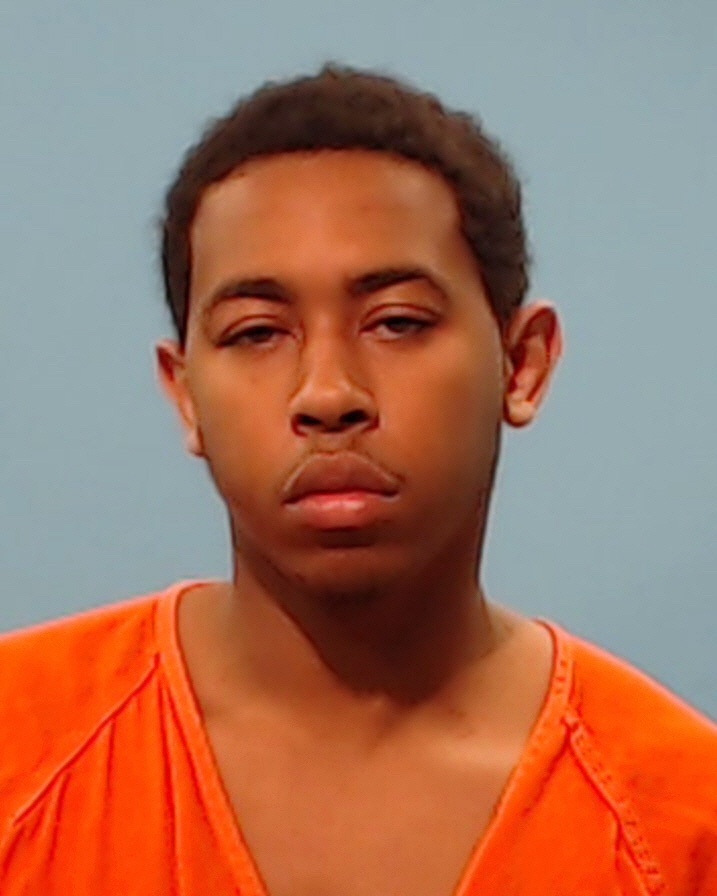 According to court documents, on several consecutive weekends in late February and early March of 2016, Dihlon Lee Davis used online advertisements for the victim's services and rented hotel rooms where some of the commercial sex acts occurred.

The victim attended Manvel high school during the week and engaged in the sexual activity on the weekends.

On multiple occasions, Davis provided illegal drugs to the minor victim. He used the money the victim earned to purchase the drugs which he consumed with his girlfriend - also a minor - and the victim.

U.S. District Judge George C. Hanks Jr. accepted the plea and set sentencing for Oct. 9, 2019. At that time, Davis faces a minimum of 10 years and up to life in federal prison as well as a possible $250,000 fine. He will also be required to register as a sex offender.

He has been and will remain in custody pending that hearing.

The Texas Department of Public Safety (DPS) and FBI - Texas City, both part of the Human Trafficking Rescue Alliance (HTRA), conducted the investigation.

HTRA law enforcement includes members of the Houston Police Department, FBI, Immigration and Customs Enforcement's Homeland Security Investigations, Texas Attorney General's Office, IRS-Criminal Investigation, Department of Labor, Department of State, Texas Alcoholic and Beverage Commission, DPS, Coast Guard and sheriff's offices in Harris and Montgomery counties in coordination with District Attorney's offices in Harris, Montgomery and Fort Bend Counties. Established in 2004, the United States Attorney's office in Houston formed HTRA to combine resources with federal, state and local enforcement agencies and prosecutors, as well as non-governmental service organizations to target human traffickers while providing necessary services to those that the traffickers victimized. Since its inception, HTRA has been recognized as both a national and international model in identifying and assisting victims of human trafficking and prosecuting those engaged in trafficking offenses

Sadly these guys prey on girls wanting attention, girls wanting to be loved. In a few years he will be back to do it again.
Reply
* Reactions disabled on political threads.

Wow! Pretty young to already be involved in sex trafficking. Guess that's one way to get your drugs for free.
Pathetic scum!
Reply
* Reactions disabled on political threads.

Poor girls! Sad that someone can be so heartless!!
Reply
* Reactions disabled on political threads.
This discussion has been locked.
« Back to Main Page
Views: 3,291