Pearland.com is your online community neighborhood for Pearland-area residents!
Make new friends on the forums and keep up to date with local news and events.
An anonymous, private, and safe social media network for Pearland, TX.
5,161 Posts, Comments & Reactions
have been posted on Pearland.com by your fellow Pearland area neighbors in the past 30 days alone!
Sign Up »    Log In »

Pearland is a vibrant and growing community located just south of Houston, Texas. From 2000 to 2010, Pearland’s population grew by 142%, making it the 15th fastest growing city in the U.S. from 2000 to 2010 when compared to other cities with a population of 10,000 or greater. Pearland has been the third largest and fastest growing city in the Houston MSA since 2000, and the City of Pearland's population estimate for 2017 was around 120,000 people, and when including the ETJ the population is over 144,000 people. 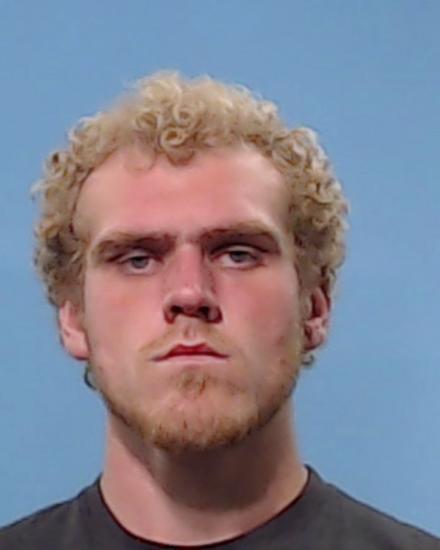 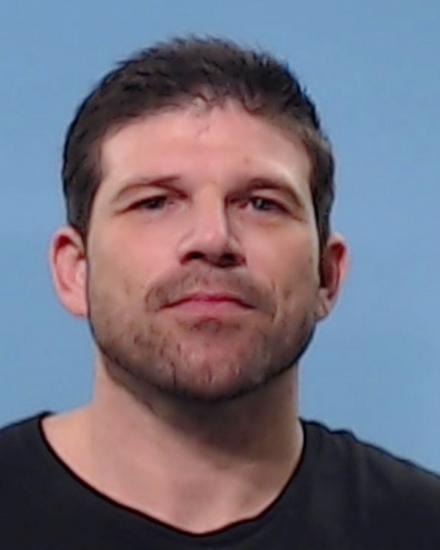 Pearland Blotter - 1/20/20
Crime News  ·  1 week, 2 days agoHere are some of the recent arrests made in and around Pearland. 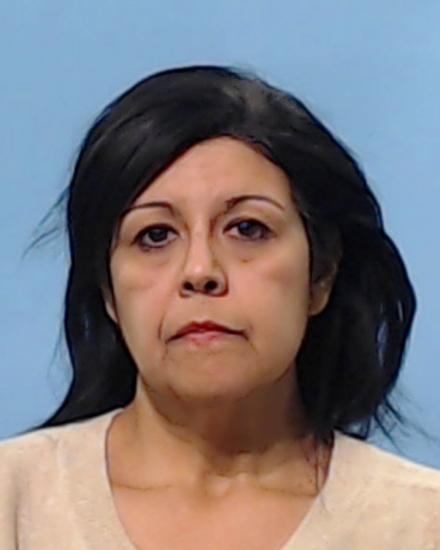 Pearland Blotter - 1/13/20
Crime News  ·  2 weeks, 2 days agoHere are some of the recent arrests made in and around Pearland. 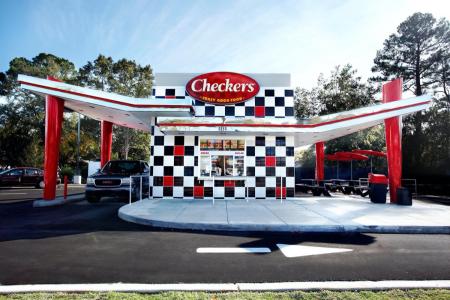 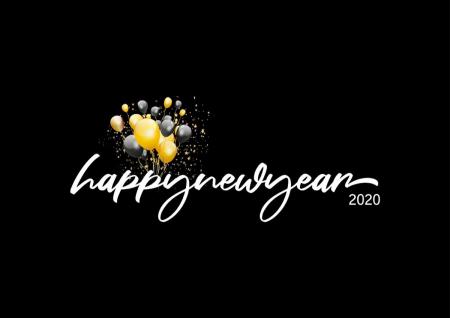 Happy New Year From PearlandDotCom
Local Info  ·  4 weeks agoThank you for being a huge part of our 2019. Here's to a successful and fulfilling 2020. 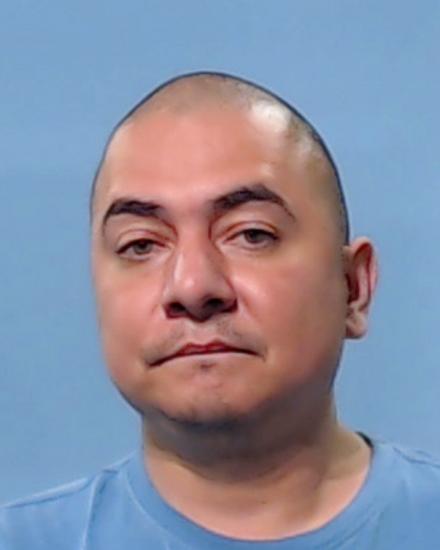 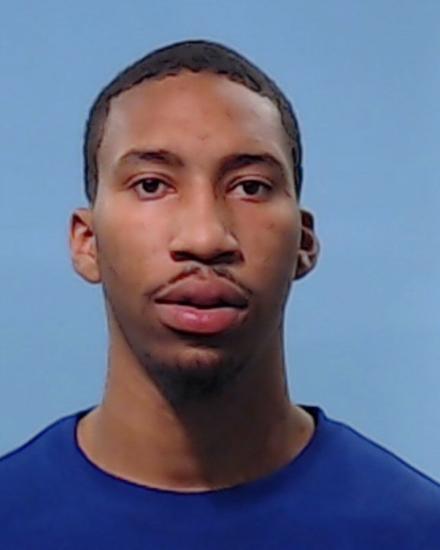 Pearland Blotter - 12/16/19
Crime News  ·  1 mo, 14 days agoHere are some of the arrests made in and around Pearland over the past week.
Visit our new neighbor site for Katy, TX at www.Katy.com! 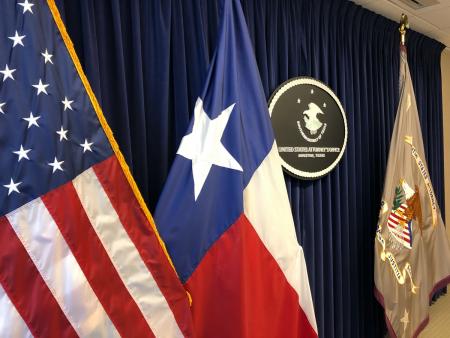 Local Woman Sentenced To Federal Prison For Embezzlement
Local News  ·  1 mo, 17 days agoTwo suburban women, including one from Pearland, have been ordered to federal prison following their convictions for embezzling millions of dollars from their former employer. 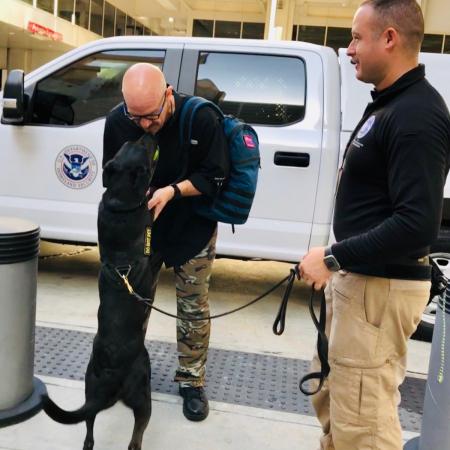 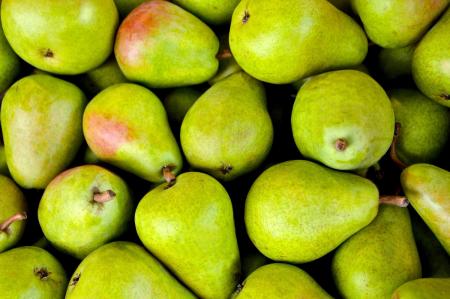 Keep Pearland Beautiful Membership Drive
Local News  ·  1 mo, 18 days ago2020 is upon us! Help us achieve our resolution to recruit more KPB members than ever before by getting started with our NEW $5 monthly membership plan!... 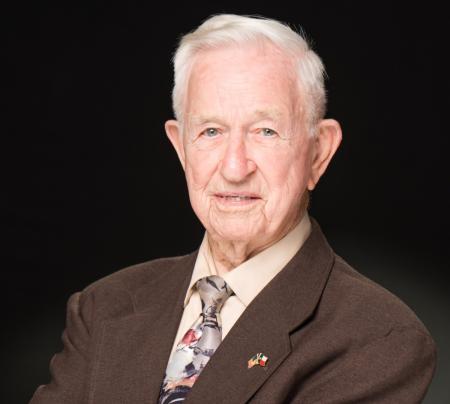 Mayor Reid Announces Retirement
Local News  ·  1 mo, 19 days agoAfter nearly 44 years of dedicated public service to the Pearland community, Mayor Tom Reid has officially announced his intention to retire at the end of his term in May, 2020. 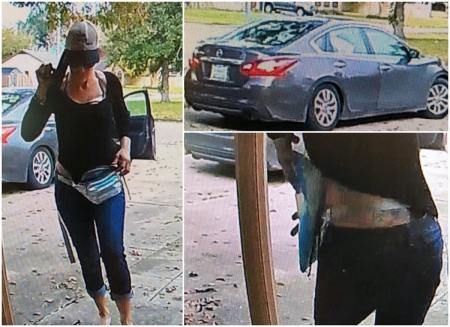 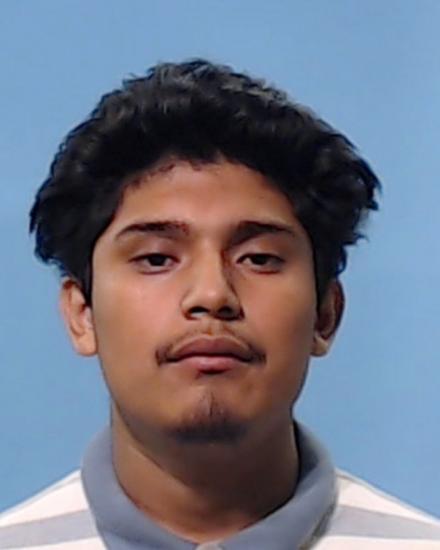 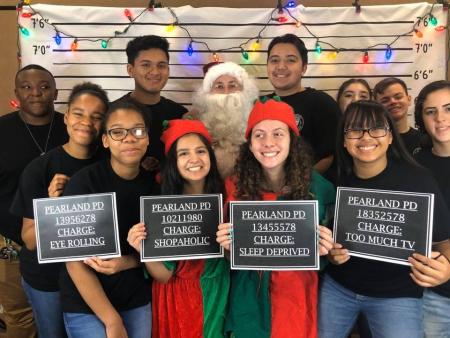 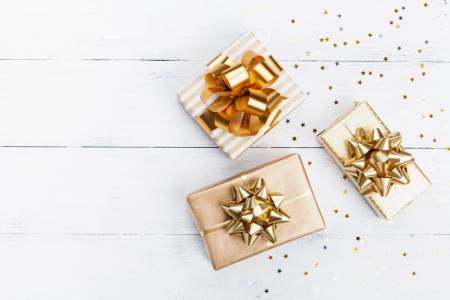 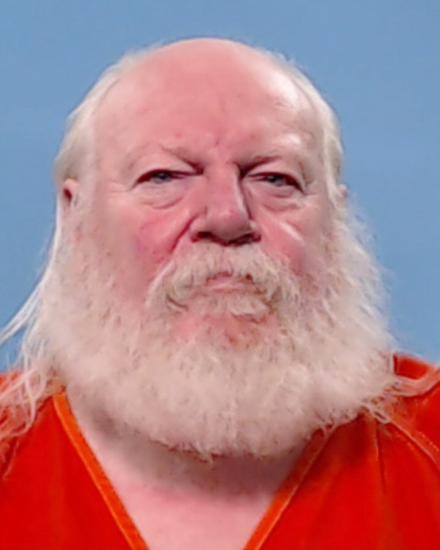 Pearland.com is a proud member of...