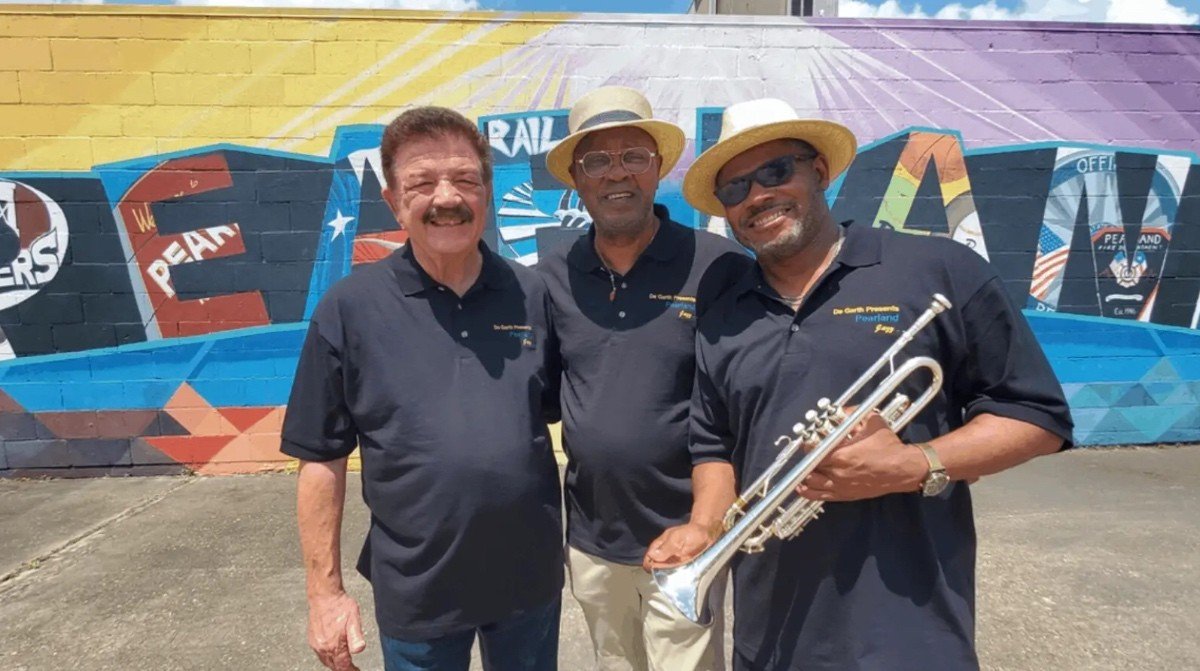 De Garth Presents…, a recently launched, Pearland-based entertainment business, will stage the first concert in the Best Coupons Pearland Jazz series on Friday, October 22 at 7 p.m. at the Hilton Garden Inn, 12101 Shadow Creek Pkwy, in Pearland. The debut session will include performances by Houston guitarist Joe Carmouche and multi-genre vocalist Julie Johnson.Founded by jazz enthusiast DeWitt Garth Jr. and trumpeter Michael C. Lewis, the mission of De Garth Presents… is to provide highly qualified, local entertainers a venue to showcase their talents, and to provide opportunities for musicians to grow in their fields. Each show has been designed to give the guest an unforgettable musical experience.Alongside the company’s director of business development, Doug Manning, Garth and Lewis have also scheduled De Garth Presents’… next two performances; Lewis himself will be featured on the Hilton Garden Inn stage on Friday, November 19 and a Christmas show has been set for Thursday, December 16.With their partnerships with Pearland’s Best Coupons, CC’s Jewelry, the Ruiz Law Firm, the Pearland Convention & Visitors Bureau, and the Hilton Garden Inn, De Garth Presents… hopes to strengthen Pearland’s position as a popular entertainment destination.Tickets for all shows can be purchased at degarthpresents.com for $30. Those looking for more information can contact Doug Manning at 281-389-4778, or email him at [email protected]
Reply
* Reactions disabled on political threads.
What are your thoughts? Log in or sign up to comment Log in » Sign up »