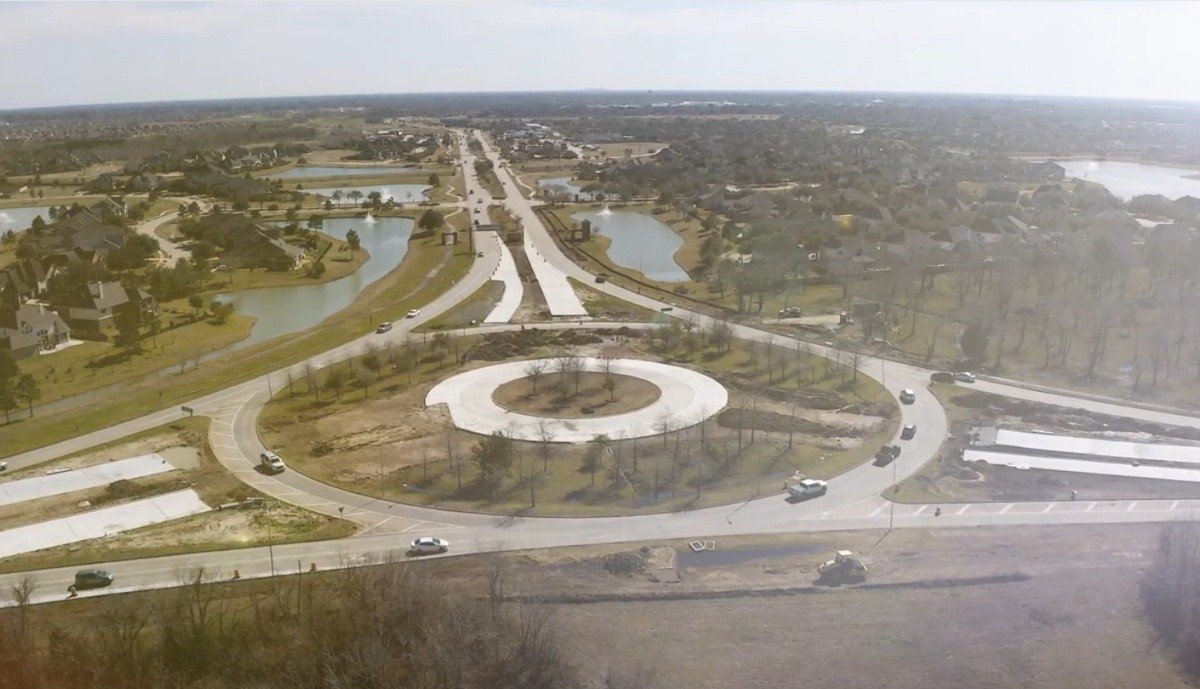 State of the City Recap: The city has already discussed Hughes Ranch and McHard Road, but there is another important update you have probably seen - the Pearland Parkway traffic circle.With the connection of McHard Road from Cullen to Mykawa, it was important to consider traffic implications in other areas. Like where McHard terminates into the Pearland Parkway traffic circle.This reconfiguration will improve traffic flows by providing higher speed by-pass movement and reduce existing two lane configuration conflicts. Traffic analysis of accidents from this area indicate changes will reduce injury accidents without a need to add traffic signals that impede traffic flows and increase commute times.Watch the video here fb.watch/bfuITon3xx/
Reply
* Reactions disabled on political threads.
What are your thoughts? Log in or sign up to comment Log in » Sign up »
Replies:
No replies yet. Be the first to respond below!
This discussion has been locked.
« Back to Main Page
Views: 881