Events Calendar This Weekend in PearlandEaster Events in PearlandMoviesRestaurantsContests
Events 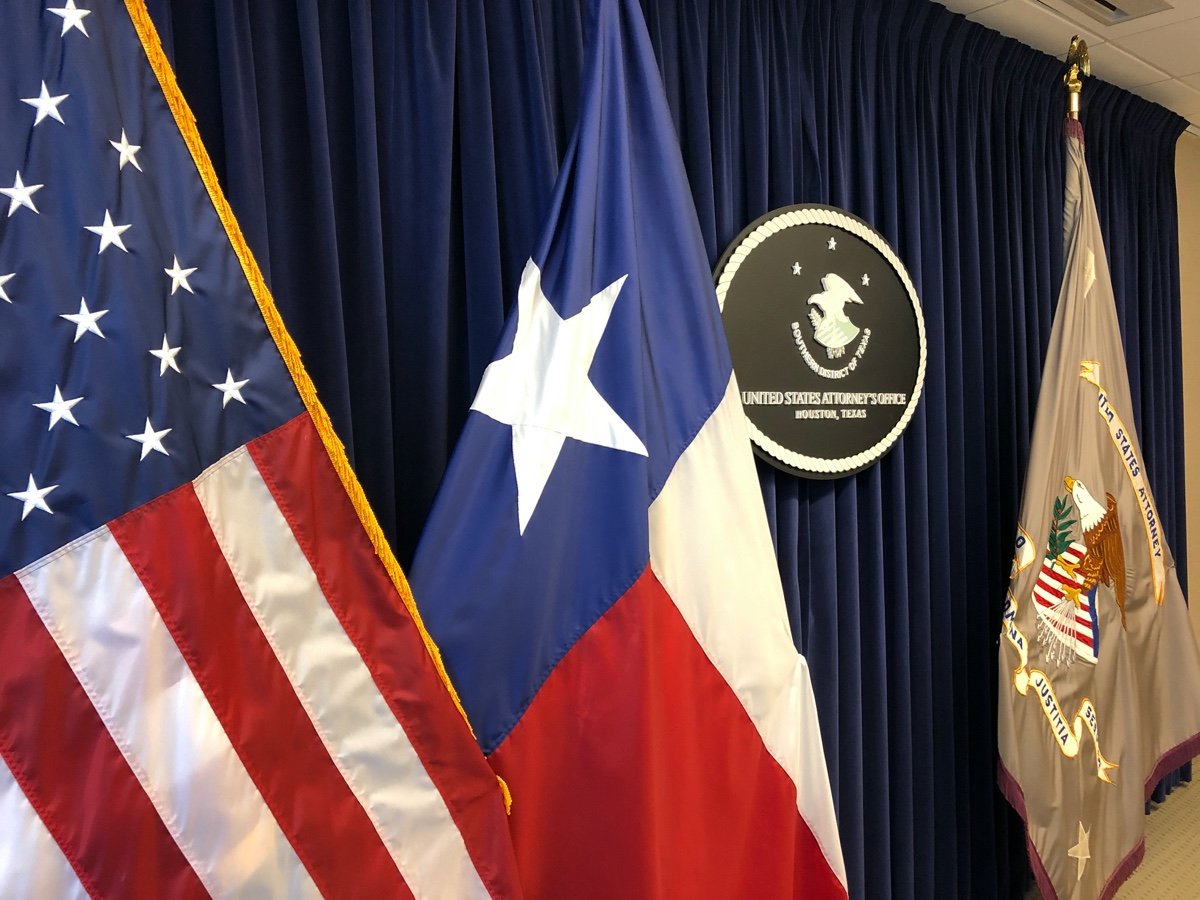 Two suburban women, including one from Pearland, have been ordered to federal prison following their conviction for embezzling from their former employer, announced U.S. Attorney Ryan K. Patrick.

Today, U.S. District Judge Lake handed Guajardo and Garza a total of 33 and 31 months in prison, respectively, each to be immediately followed by three years of supervised release. At the hearing, Judge Lake also ordered Guarjardo and Garza to pay $1,154,876 and $1,163,673 in restitution, respectively. In handing down the sentence, the court noted the sentence was appropriate given the long duration of the scheme and the amount of money involved.Guajardo and Garza were long-time employees at a local credit union. Guajardo was a supervisor in the Accounting Department and Garza was a teller/vault supervisor. Both women admitted to embezzling $1,154,876 by depositing worthless checks from other banks into their credit union accounts. When the checks were returned for insufficient funds, Guajardo failed to deduct the "bounced" amounts from their credit union accounts and concealed the theft by making false entries in the bank's books and records. Garza also stole $110,000 from the credit union's vault.

Previously released on bond, Guajardo and Garza were permitted to remain on bond and voluntarily surrender to a U.S. Bureau of Prisons facility to be determined in the near future.

~ 3 mos, 7 days ago   Jan 02 2020, 8:04am
Sad day in Pearland when a citizen can get away with something like that. Needs more prison time.
@Cjperd46 : I agree that white collar crime needs more consequences. But first we need more prisons and new ways to punish for both white collar crimes and violent crimes. These 2nd chances and supervised releases arent helping society.
Reply
Post a comment »