~ 4 mos, 29 days ago   Sep 02 2019, 4:28pm
UPDATE:The suspect and juvenile have been located in Beaumont, Jefferson County, Texas. Male is in custody. Arrangements are being made to reunite the juvenile with her mother. 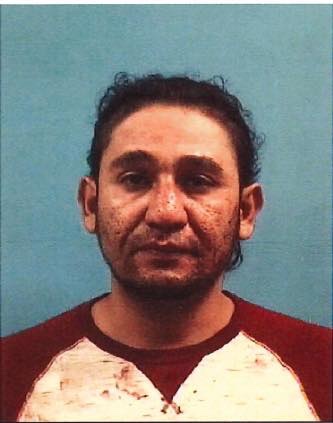 ORIGNAL RELEASE: "On September 1, 2019, at approximately 4:30 p.m., Pearland Police Department was contacted in regards to a juvenile (Irene Alejandra Nunez, 15 yoa) who was taken from a home by her step-father, later identified as Kevin Mauticio Caceres (04/09/82). Irene is 5'3" tall, weighs 165 pounds and was last seen wearing a blue shirt with blue shorts and flip flops. Kevin Caceres is 5'10", weighs 175 pounds and was last seen wearing a blue and white shirt with blue jeans. They were last seen leaving the area in a white 2013 Buick Enclave, bearing TxLp MLM7190. An Amber Alert has been issued for Irene Nunez, and anyone with any information should contact the Pearland Police Department at 281-997-4100."www.facebook.com/Pea rland.PD/
Reply
What are your thoughts? Log in or sign up to comment Log in » Sign up »