TXDOT Urges Drivers To Plan Ahead This Weekend

TXDOT Urges Drivers To Plan Ahead This Weekend

~ 5 mos, 4 days ago   Aug 28 2019, 11:56am
On past Labor Day weekends, hundreds of impaired crashes have occurred in Texas, resulting in fatalities on our roads. As many Texans make travel plans to celebrate the remaining days of summer, the Texas Department of Transportation's "Plan While You Can" campaign reminds them to make a plan for a sober ride before the festivities begin. 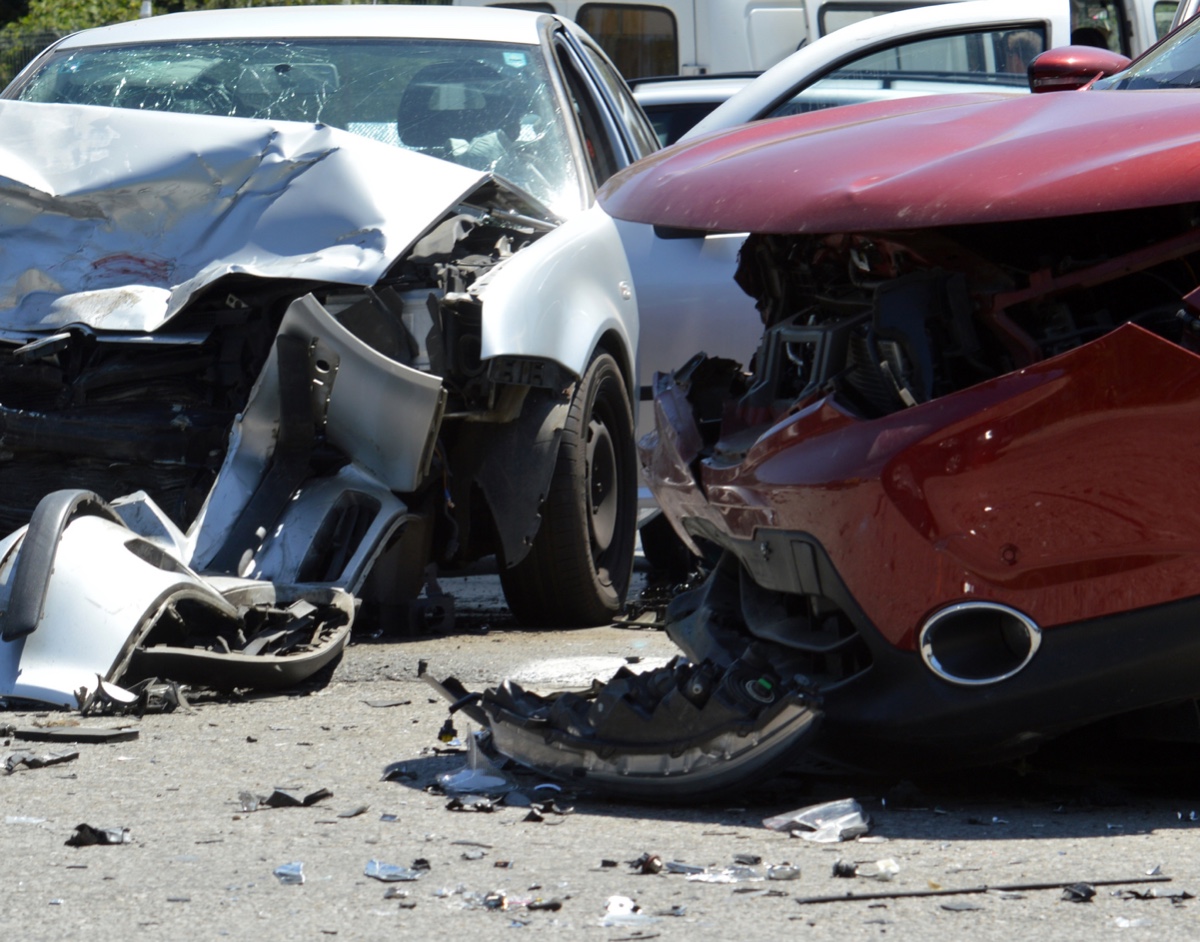 "The long weekend should be an opportunity to enjoy extra time with family and friends, rather than experience a senseless and preventable tragedy that ruins the lives of everyone involved because of drinking and driving," said TxDOT Executive Director James Bass. "If you plan to drink alcohol this weekend, please plan ahead for a sober ride. It can save lives."During last year's Labor Day holiday weekend* in Texas, there were 328 crashes involving drivers who were driving under the influence of alcohol. Those crashes killed eight people and seriously injured another 25.The "Plan While You Can" campaign includes a statewide tour featuring the "Plan to Win" virtual reality game where participants are part of an immersive trivia game. The experience poses questions related to drinking and driving and also demonstrates the consequences of impaired driving. Players avoid "jail" by answering questions correctly, and winners progress to a waiting virtual taxi to receive a safe and sober ride. The experience will visit 11 Texas cities through September.While drivers under the influence of alcohol risk killing or seriously injuring themselves or others, they also face up to $17,000 in fines and fees, jail time and loss of their driver's license. Find alternatives to drinking alcohol and driving, such as:- Designating a sober driver or calling someone for a sober ride home
- Contacting a cab or ride-share service
- Using mass transit
- Spending the nightIn addition to the penalties for drunk driving, as of Sept. 1, 2019, the consequences for leaving the scene of a crash resulting in the death of a person will be increased. A conviction could lead to up to 120 days of community supervision.
Reply
What are your thoughts? Log in or sign up to comment Log in » Sign up »

~ 5 mos, 4 days ago   Aug 28 2019, 1:26pm
@PearlandDotCom : Thanks for such important information. . Hopefully many drivers will realize that driving under the influence have terrible consequences.
Reply