A total of 50 people, including an attorney who resides in Pearland, are now in custody following the return of a 206-count indictment alleging varying roles in a large-scale marriage fraud scheme, announced U.S. Attorney Ryan K. Patrick along with Special Agent in Charge Mark Dawson of Immigration and Customs Enforcement's Homeland Security Investigations (HSI) and District Director Tony Bryson of U.S. Citizenship and Immigration Services (USCIS). 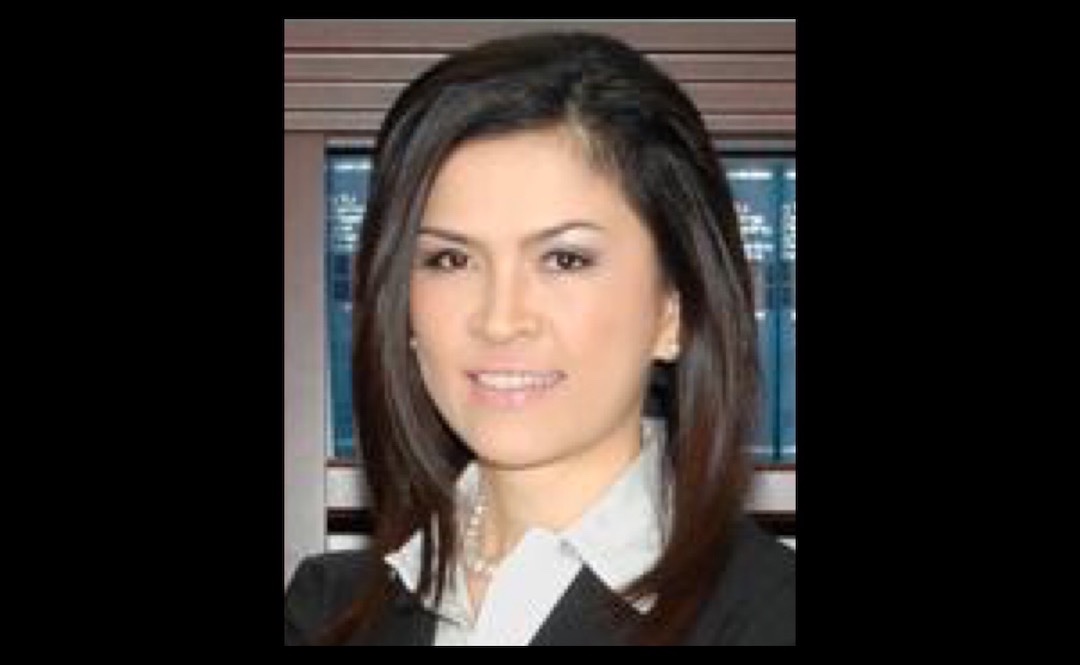 The federal grand jury returned the massive indictment April 30, 2019, charging 96 individuals. To date, law enforcement has taken 50 into custody. Of those, nine are set to appear for a detention hearing before U.S. Magistrate Judge Nancy Johnson at 10:00 a.m. today.The indictment remains sealed as to those charged but not as yet in custody.Among those arrested was attorney Trang Le Nguyen aka Nguyen Le Thien Trang, 45, of Pearland, for obstructing and impeding the due administration of justice and tampering with a witness, victim or informant. According to the indictment, Nguyen allegedly prepared paperwork associated with at least one of the fraudulent marriages and told a witness who provided information to law enforcement to go into hiding, not engage in any air travel that may alert federal law enforcement to her presence and not provide any further information to law enforcement."These arrests mark the culmination of a comprehensive year-long multi-agency investigation into one of the largest alleged marriage fraud conspiracies ever documented in the Houston area," said Dawson. "By working together with our partners from various federal law enforcement agencies we have sent a resounding message that we are united in our effort to disrupt and dismantle criminal organizations that seek to circumvent U.S. law by fraudulent means."The investigation targeted a suspected criminal organization allegedly operating a large-scale marriage fraud scheme. The scam involved the creation of sham marriages in order to illegally obtain admission and immigrant status for aliens in the United States, according to the indictment.The charges allege Ashley Yen Nguyen AKA Duyen, 53, of Houston, headed the Southwest Houston-based organization and had associates operating throughout Texas and Vietnam."Marriage fraud is a serious crime. This indictment reveals how successful our working relationships are with our law enforcement and intelligence partners when it comes to investigating marriage fraud," said Bryson. "USCIS remains steadfast in our commitment to ensuring national security, public safety and the integrity of the immigration system."A sham marriage is a marriage that is entered into for the primary purpose of circumventing immigration laws. The indictment alleges the marriages involved in this conspiracy were shams because the spouses did not live together and did not intend to do so, contrary to documents and statements they submitted to USCIS. The spouses only met briefly, usually immediately before they obtained their marriage license, or not at all, according to the charges. The spouses allegedly entered into the marriage pursuant to a financial arrangement for the primary purpose of circumventing U.S. immigration laws.According to the charges, each beneficiary spouse entered in an agreement with Duyen in which they would pay approximately $50,000 - $70,000 to obtain full lawful permanent resident status. The agreements were allegedly prorated in that they would pay an additional amount for each immigration benefit they received, such as admission into the United States, conditional permanent resident status and full lawful permanent resident status.In addition, Duyen and others recruited other United States citizens to act as petitioners in the sham marriages, according to the indictment, who received a portion of the proceeds received from the beneficiary spouses. Several individuals that were recruited as petitioners soon after became recruiters themselves, according to the allegations.Others were also allegedly in charge of receiving the proceeds from the beneficiary spouses and disbursing the payments to the petitioners.The indictment also charges several individuals to act as guides for U.S. citizen petitioners who allegedly travelled to Vietnam under the guise they were going to meet his/her fiancé. In truth, according to the indictment, they were beneficiary spouses paying the criminal organization in order to circumvent United States law.The criminal organization also allegedly prepared fake wedding albums which were provided to the petitioner and beneficiary spouse that included photographs to make it appear as if they had a wedding ceremony above and beyond a simply courthouse marriage. The indictment further alleges the criminal organization provided false tax, utility and employment information to help ensure USCIS would approve the false immigration forms.The charges include 47 counts of marriage fraud, 50 counts of mail fraud, 51 counts of immigration fraud, 51 counts of false statements under oath in matter relating to registry of aliens and one count each of conspiracy to engage in marriage fraud, conspiracy to commit mail fraud, conspiracy to commit immigration fraud, conspiracy to make false statements under oath in matter relating to registry of aliens, unlawful procurement of naturalization, obstructing and impeding the due administration of justice and tampering with a witness, victim or informant.Conspiracy to commit mail fraud, mail fraud and tampering with a witness, victim, or informant all carry possible 20-year federal prison sentences. If convicted of conspiracy to commit marriage fraud or marriage fraud, those charged face up to five years in prison. The remaining charges all have maximum possible 10-year-terms of federal imprisonment.HSI and USCIS conducted the investigation. Assistant U.S. Attorneys Adam Laurence Goldman, Michael Day and Kate Suh are prosecuting the case.An indictment is an accusation of criminal conduct, not evidence. A defendant is presumed innocent unless convicted through due process of law.www.justice.gov/usao -sdtx
Reply
* Reactions disabled on political threads.
What are your thoughts? Log in or sign up to comment Log in » Sign up »
Replies:

@PearlandDotCom : What people do for money. Glad this investigation is over though I imagine that they are many many more 😠
Reply
* Reactions disabled on political threads.

@Inb0913 : Some people - even lawyers - will do anything for money - I guess. Sad!!
Reply
* Reactions disabled on political threads.

So sad!!!!
How will you live for the rest of your life, Nguyen Le Thien Trang?
How will you face up to your kids later? What can you teach your kids while yourself was involving a crime?
Reply
* Reactions disabled on political threads.
This discussion has been locked.
« Back to Main Page
Views: 19,803
* This page is available in the TownHub app. *
Open In App Get App Dismiss