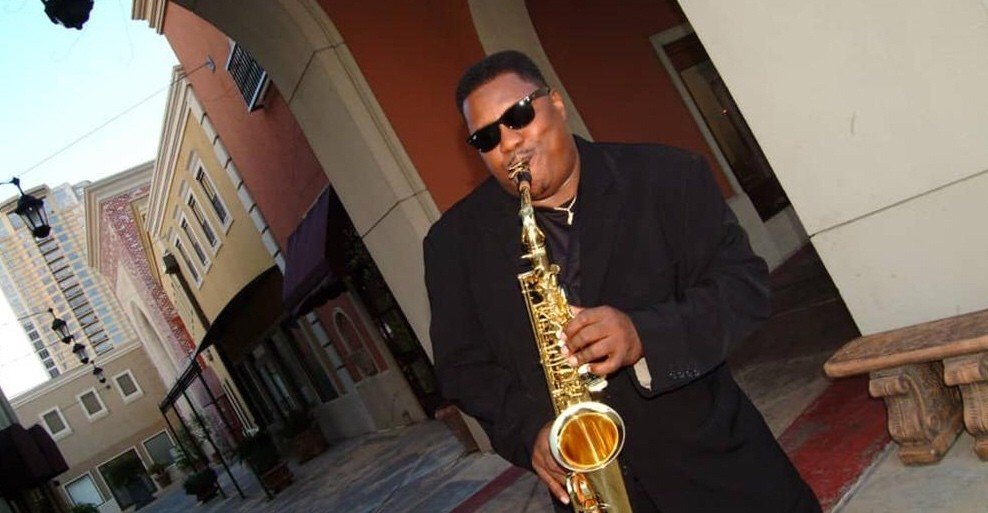 Hot off the Houston music scene, Lloyd Hughes comes to Pearland this week on Thursday for this month’s De Garth Presents Pearland Jazz series. 🎷Get your tickets today!De Garth Presents Pearland Jazz returns to the Hilton Garden Inn in Pearland with a performance by Lloyd Hughes on Thursday, May 26, 2022 from 7:30 pm - 9:00 pm. Lloyd Hughes Soprano, Alto, Tenor, Baritone saxophone and flutes are just some of the talents he lends to various ensembles. Born in Houston, Texas Lloyd started music at an early age has developed into a versatile jazz and R&B performer. A graduate of Grambling State University (B.S. Music Education) he studied with William Wiley Sr. who greatly influenced his musicianship and musical outlook.Music Educator, BMI Music writer & Publisher, Member of The Houston Professional Musicians Union, SPARS , IAJE, and NARAS. Kappa Kappa Psi, Phi Mu Alpha and a former Houston Cultural Arts Council member, Lloyd is an “in demand” Studio and live performer on the Houston music scene.Doors will open at 6 p.m., with the show start scheduled for 7:30 p.m. Tickets are $35 and can be purchased at www.degarthpresents. com/The Hilton Garden Inn in Pearland is located at 12101 Shadow Creek Pkwy, Pearland.
Reply
* Reactions disabled on political threads.
What are your thoughts? Log in or sign up to comment Log in » Sign up »
Replies:
No replies yet. Be the first to respond below!
Post a comment »
** Would you be interested in keeping up to date with news & events going on in the Pearland area? Consider supporting an alternative social media platform for Pearland by creating an account today! (it's fast, easy, privacy focused, and free!)