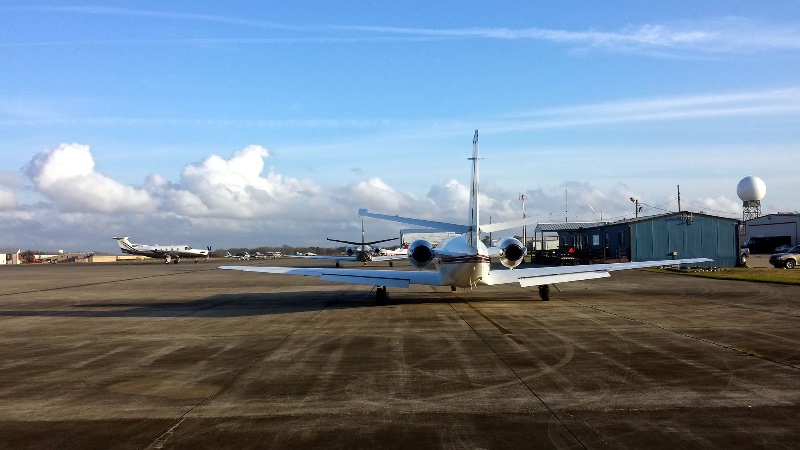 The Pearland Regional Airport will be getting some much-needed upgrades now that a $500,000 grant from the FAA (Federal Aviation Administration) has been approved. Even though the grant is federal, TxDOT (Texas Department of Transportation) actually approves who gets it and how it is spent. The money will go towards safety and security improvements at Pearland Regional Airport, including new entrance gates, signage, striping, electrical and lighting. The main focus will be helping reduce the chance of vehicles from entering the runways and taxiways, as well as enhancing the visibility of markings for pilots flying to and from Pearland Regional."The enhancements the airport is going to receive will help to make sure aircrafts can navigate the airport and move safely alongside their four-wheeled counterparts," said Stephen Alexander - Texas Aviation Partners.

“Over the past eighteen months, Pearland Regional Airport has seen explosive growth, including nearly forty new hangars, new commercial businesses arriving, and a substantial increase in full time employment."According to TXDOT, arrivals and departures from community airports account for more than three million flight hours per year and provide aircraft facilities for agricultural, medical, business and commuter use.The work in and around Pearland Regional Airport will start this summer and take two to three months to complete. "Pearland is truly a small city now, and this grant will go a long way to ensuring that the airport is set to safely and efficiently continue its robust development," added Alexander. "We are excited for what the future holds for Pearland Regional Airport as it continues to become a stronger and stronger contributor to the greater Pearland community.”

Texas Aviation Partners manages and operates Pearland Regional Airport on behalf of the airport owner, Clover Acquisition Corporation. For more information or to sign up for the airport’s monthly newsletters, please visit www.flypearland.com 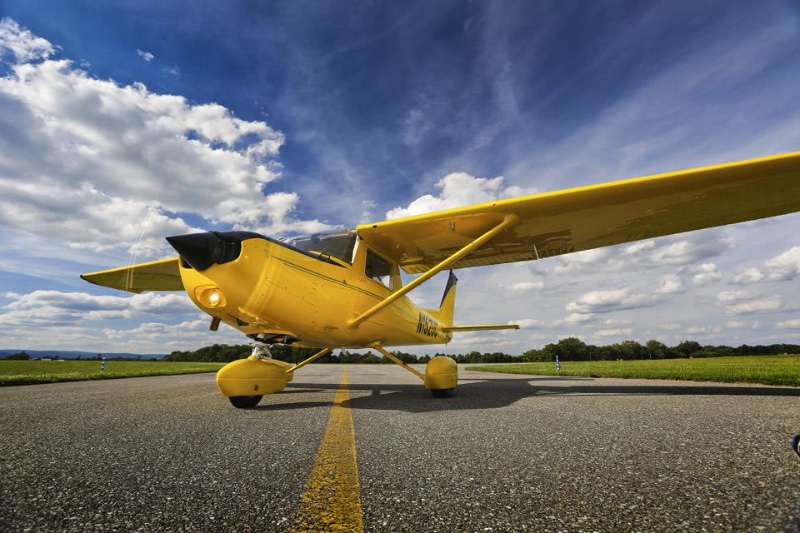 It's off Dixie Farm Road on the east side. It's for private planes.www.flypearland.com/
Reply
* Reactions disabled on political threads.

@Dorothy Oh...Thanks...don't have one of those 🛬✈️🚁Mine is more like🚘 Lol
Reply
* Reactions disabled on political threads.

I do not want to come across as a Debbie downer but didn’t they try to expand the airport in the late 90’s or early 2000’s? As I recall the East side residents were not happy about it then… there are a lot more of us now. There was worry about additional noise and even resale values of homes being effected. Does anyone else recall this or have any thoughts on the matter?
Reply
* Reactions disabled on political threads.

KellyArcher: Um . . . . I have based my single-engine aircraft from Pearland Regional since 2011. 99.99% of my flights are charitable/public/non-profit/community service: human patient flights for Angel Flight / Pilots for Patients and animal rescue flights for Pilots N Paws. Do you know that Memorial-Hermann bases two LifeFlight helicopters and crew/staff at Pearland Regional?Yes, the airport is developing. New hangars, new businesses, new flight school (helicopter training), two flying clubs, increase in traffic (including light jets). Result: more jobs and more tax revenue.Small regional airports have helped spur business development and investment (Sugar Land and Conroe are two local examples).And general-aviation airports are family-friendly. Come watch us take off and land. Come see our aircraft up close. We'd love to have you and talk about what we do.(I'd be remiss if I didn't mention this: Graduated decades ago from Pearland High School. The airport has been there even before that [originally Clover Field]. The airfield was there first. Your developers chose to build subdivisions close.)
Reply
* Reactions disabled on political threads.
This discussion has been locked.
« Back to Main Page
Views: 3,318