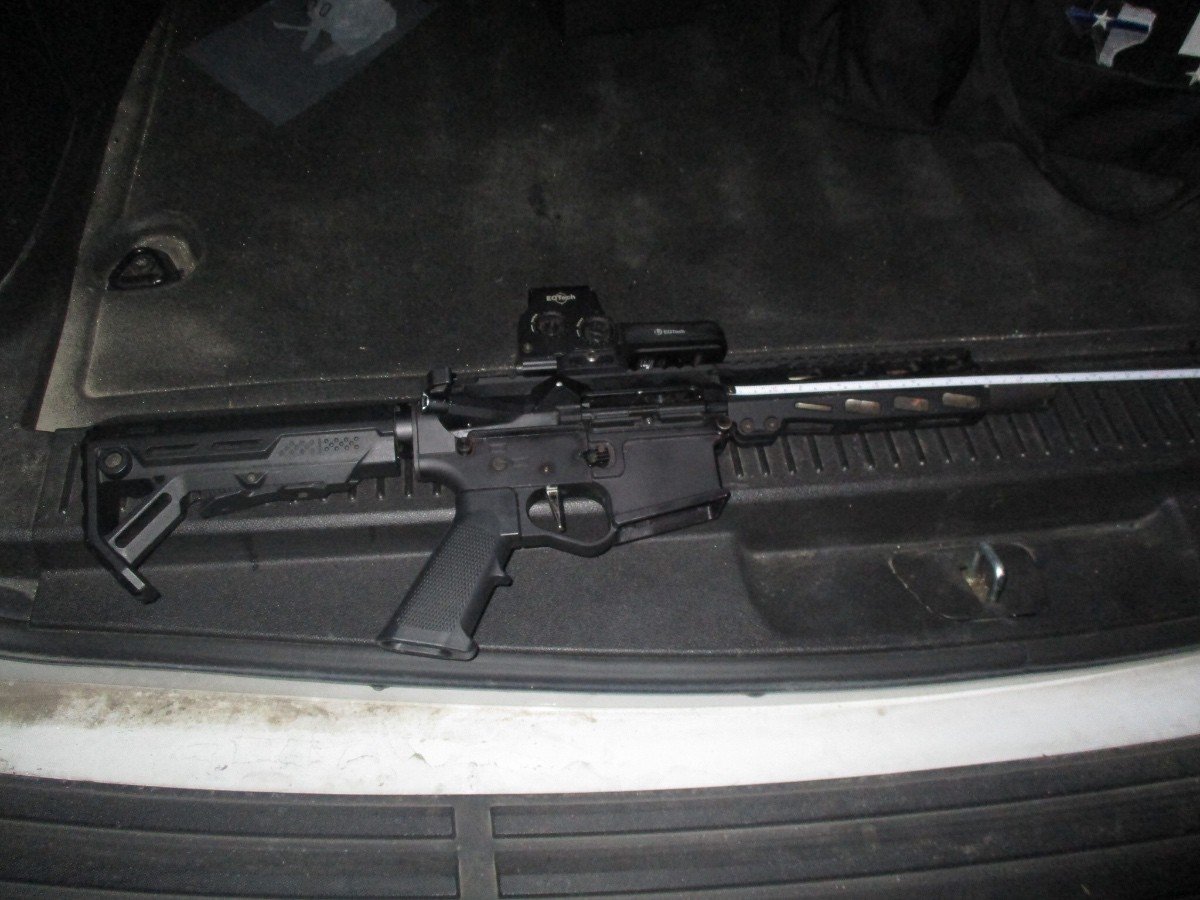 Traffic stops are an integral component of public safety. Traffic stops help to address unsafe driving acts, serve as a visible deterrent to crime, and many times traffic stops lead to the finding of criminal activity beyond the reason for the stop itself. On Monday, January 24, 2022, at approximately 11:30 P.M. a Pearland Police Officer stopped a vehicle on traffic for displaying an expired motor vehicle registration sticker (02/2021). During the course of the stop, the officer found the driver to be in possession of a modified illegal short barrel rifle. The driver was charged with Prohibited Weapons – Short Barrel Firearm (F3). The passenger of the vehicle was found to have an outstanding Capital Murder warrant from Galveston County and was also found to be in possession of a handgun and marijuana. Without traffic stops such as these, offenders can easily go undetected while in this community.
Reply
* Reactions disabled on political threads.
What are your thoughts? Log in or sign up to comment Log in » Sign up »
Replies:

Just WOW! I am horrified I am glad this person was apprehended
Reply
* Reactions disabled on political threads.

This is already a thread, with the same pic!

@TownHubAdmin : Thank the Police every time you get the chance.
Reply
* Reactions disabled on political threads.
This discussion has been locked.
« Back to Main Page
Views: 1,288
* This page is available in the TownHub app. *
Open In App Get App Dismiss