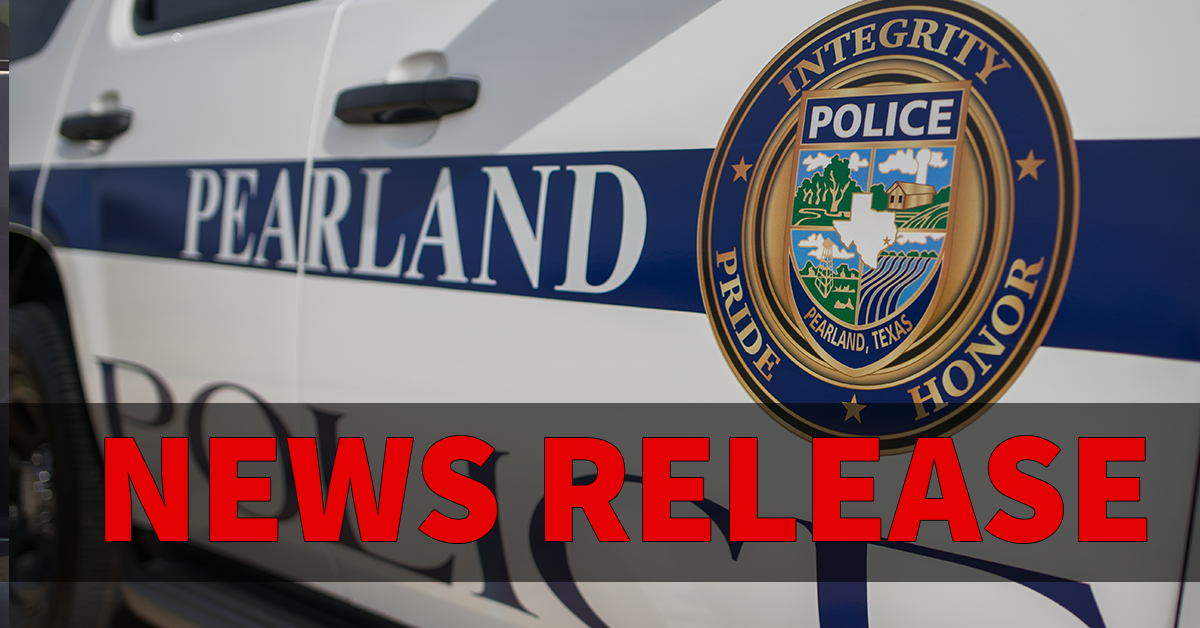 Pearland, Texas- On September 5, 2021 at approximately 4:55am Pearland Police responded to the 1600 block of Rayburn Lane for a report of a possible Homicide that had just occurred. Pearland dispatch was contacted by an uninvolved third party who advised that he had just received a phone call from a friend who advised he had just shot and killed his own father at the aforementioned address. Pearland Officers responded to the address and immediately observed a 38-year-old male through a sliding glass door in a bedroom who was taken into custody without incident. Upon further search of the residence a deceased 69-year-old male was located in an adjoining bedroom suffering from multiple gunshot wounds. Pearland EMS was dispatched but the victim was beyond life saving measures. There does not appear to be any other victims or suspects in this case. PPD CASE# 21-007842
Reply
* Reactions disabled on political threads.
What are your thoughts? Log in or sign up to comment Log in » Sign up »