Events Calendar This Weekend in PearlandHalloween Events in PearlandMoviesRestaurantsContests
Events

The Pearland Police Department recognizing October as Breast Can

The Pearland Police Department recognizing October as Breast Can 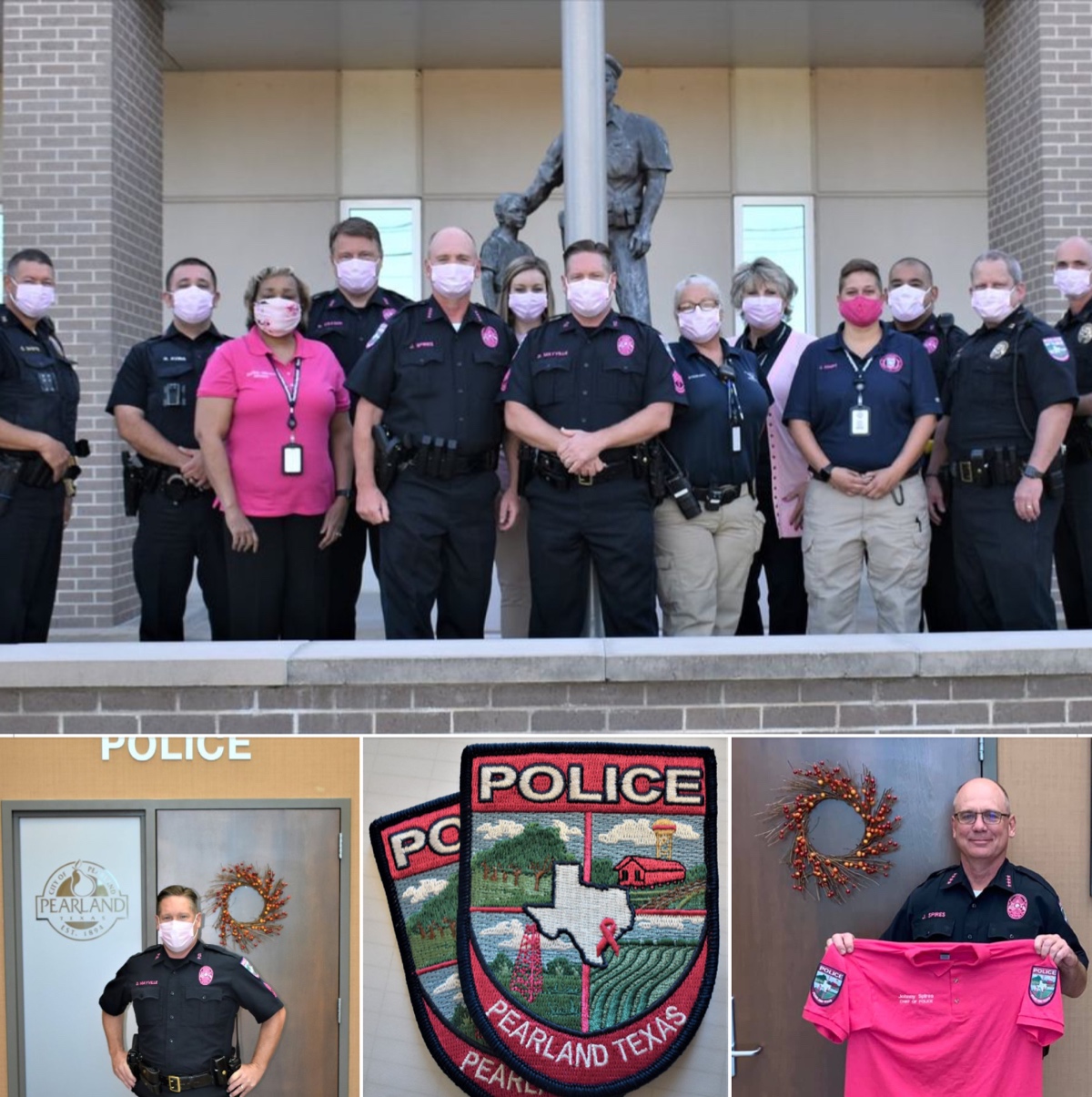 Nearly one in eight women will develop breast cancer in their lives. The Pearland Police Department stands proudly with people across the country in recognizing October as Breast Cancer Awareness month. They are honoring their family members, friends, and co-workers who have been afflicted, as well as millions of women across our country, by allowing officers who choose to wear pink patches on their uniforms throughout this and future Octobers until a cure is found. They urge everyone to show their support in their own way, great or small, and join them in the effort to draw attention to this illness until breast cancer is canceled for good.
Reply
* Reactions disabled on political threads.
What are your thoughts? Log in or sign up to comment Log in » Sign up »
Post a comment »