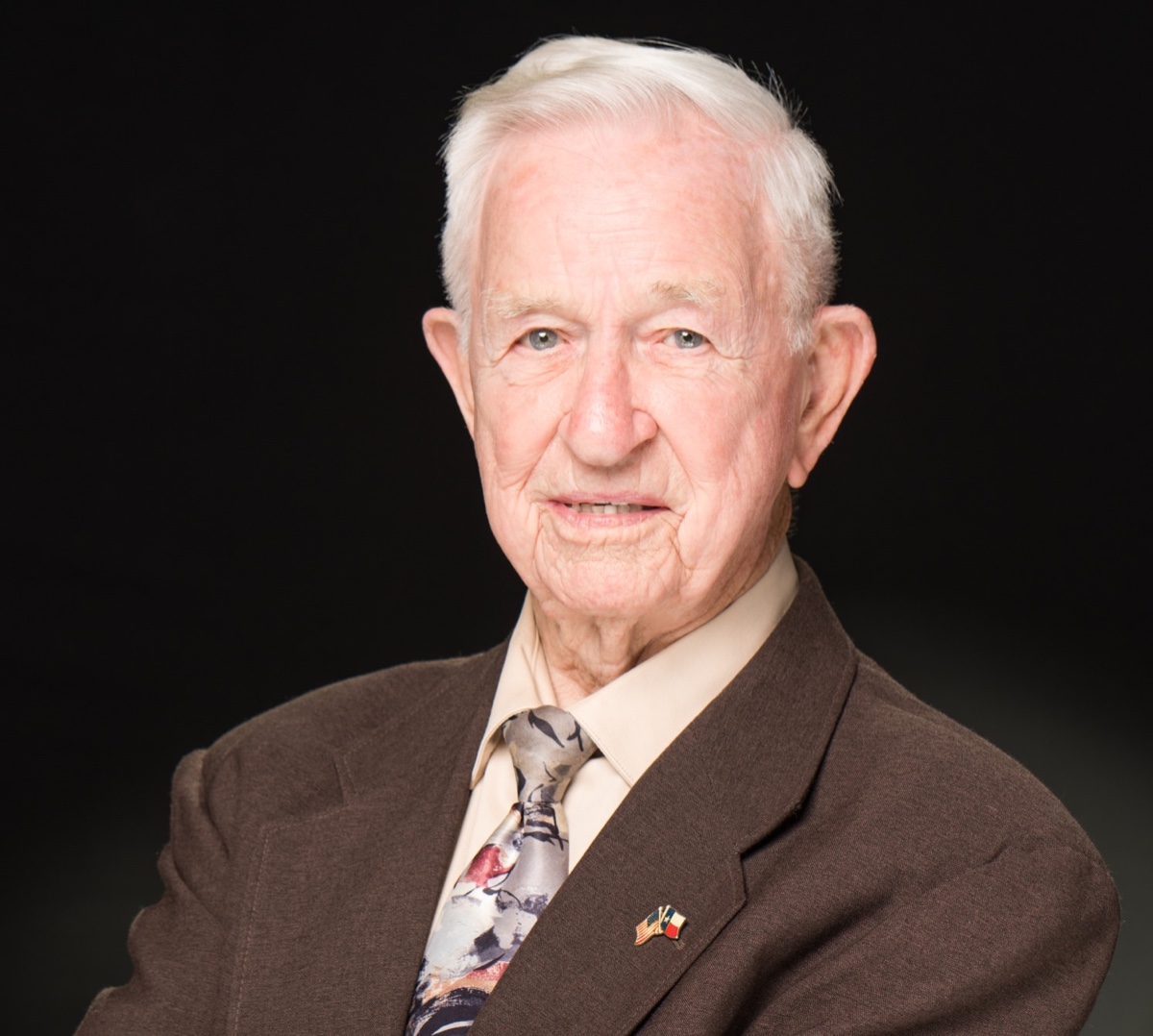 After nearly 44 years of dedicated public service to the Pearland community, Mayor Tom Reid has officially announced his intention to retire at the end of his term in May, 2020. "I love what I do, being Mayor, serving the community and making the community something special." Mayor Reid said, "But I think it's time to now end this chapter and focus more on spending quality time with family and friends".Mayor Reid has enjoyed a long and impactful career dedicated to the Pearland community. Starting as a councilmember in 1973, he served for five years before becoming Mayor. He held the office of Mayor from 1978 to 1990 when he took a brief hiatus due to travel arrangements for his full-time job at NASA's Johnson Space Center. "I had to fly to Cape Canaveral, and we flew on Mondays, so I couldn't make the Council Meetings." Mayor Reid said. But he remained in Pearland and won the mayoral election again in 1993 when his assignment gravitated back to the Houston area. He has maintained the elected position ever since.Over his many years of service to Pearland, Mayor Reid has been instrumental in paving the way to support its explosive growth by acting as a facilitator of the Council and a supporter of the professional staff in Pearland's structure of government. A few of his many notable achievements include securing 20 million gallons per day of Brazos River water for Pearland residents through work serving on the Gulf Coast Water Authority Board, influencing transportation projects while serving on the HGAC Transportation Policy Council, and the development of the Pearland Neighborhood Center. Mayor Reid has served on innumerable regional planning, transportation, and civic agencies and groups, placing Pearland at the forefront of the Houston metropolitan area. Looking ahead and setting lofty goals with high standards were two of the Mayor's special aspirations for working through Pearland's rapid population growth from 6,644 in 1970 to an estimated 130,000 in 2019 -- more than 20 times the number of residents from when he started elected office. Reid shared, "Our cosmopolitan suburb is a diverse reflection of the country and the world. I love the energy and variety in our neighborhoods, parks, offices, residents, and restaurants."Mayor Reid believes his most important accomplishments revolve around promoting lifelong education. Reflecting upon the first public library in Pearland, now the City's Melvin Knapp Activity Center, Mayor Reid recollected, "I said, 'we need a library' so we set up in the old pool hall on Grand Boulevard, and the men's group from the Presbyterian Church donated the lumber and built the bookshelves." To fill the shelves, he collected boxes of donated books every week from a library in Clear Lake that he frequently visited on his commute home to Pearland from Johnson Space Center. The library grew to the point that it became a County Library and the City dedicated a space in the newly-built Community Center next to City Hall so it could continue to grow. When the library outgrew the Community Center, Mayor Reid was instrumental in helping to secure the funding for a stand-alone building across the street from City Hall its current location and which rightfully bears his name. Mayor Reid was also integral in securing the location for the University of Houston Clear Lake Pearland campus on Pearland Parkway; a thriving extension of the UHCL system.City Manager, Clay Pearson, stated that "Pearland wouldn't be what it is today without the vision, tenacity, and energy of Mayor Reid. He has set the tone for this great community. The impacts of his legacy will continue to permeate the community forever."But just because he is resigning this position, don't expect to see any less of him around Pearland. "Maybe I'll stay for of all the ribbon cuttings, we'll see," hinted Mayor Reid.www.pearlandtx.gov
Reply
What are your thoughts? Log in or sign up to comment Log in » Sign up »

~ 1 mo, 18 days ago   Dec 12 2019, 12:18pm
@PearlandDotCom : Thank you Mayor Reid. There are no words to express my deep appreciation for how you developed this rapidly growing town and how thankful my family and I are for your service. Best to you in the future and looking forward to seeing you as a citizen at events.
Reply