~ 1 year, 7 mos ago   Jul 25 2018, 8:07am
Chik-fil-a at 288 and Southfork is officially open! FYI, it's drive-through and walk-up only. No indoor seating. They have a few tables outside to sit at.Hopefully, this will alleviate some of the congestion at the one on Broadway in front of Home Depot.www.pearland.com/msg /news.php?news_id=11 69700&fb=1 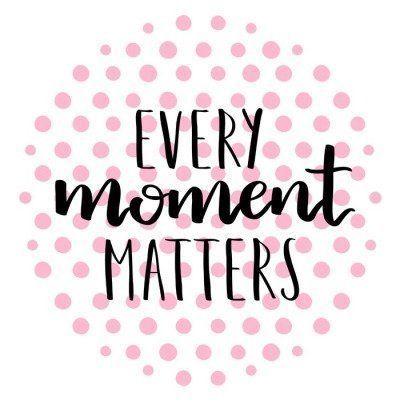 ~ 1 year, 7 mos ago   Jul 25 2018, 1:22pm
*Edited
@Kristen : This happened to me a few weeks ago when my son wanted CFA and we were on errands. I don't eat the crap, but he does. I made him go in... and then the people in the drive through line blocked in half the parking lot. AND WOULD NOT MOVE! Zero respect for others. UGHGHGHGHGHGH.
Edit: Literally would not move. I seriously watched two cars directly behind me, parked end over end, leave, one behind the other. As the car behind me was moving up, I slammed my big *** truck in reverse and BACKED through that entire parking lot to get out. Between cars!
Reply

~ 1 year, 7 mos ago   Jul 25 2018, 5:59pm
I'm laughing because the picture shown above was NOT from our group. It's not even from that location.
But yes, 100 of us crazies camped in the parking lot overnight in order to get 52 free meals. My son is only 16, so they wouldn't let him stay by himself. He BEGGED me to do it for him. It wasn't that bad. We sat in the shade until the sun went down, then set up shop in a parking spot. I had my handy-dandy inflatable cushion to sit and sleep on. I came home and crashed in my bed for 4 hours after. It was worth it to make him happy. He's a good boy.
Reply
12»
Post a comment »