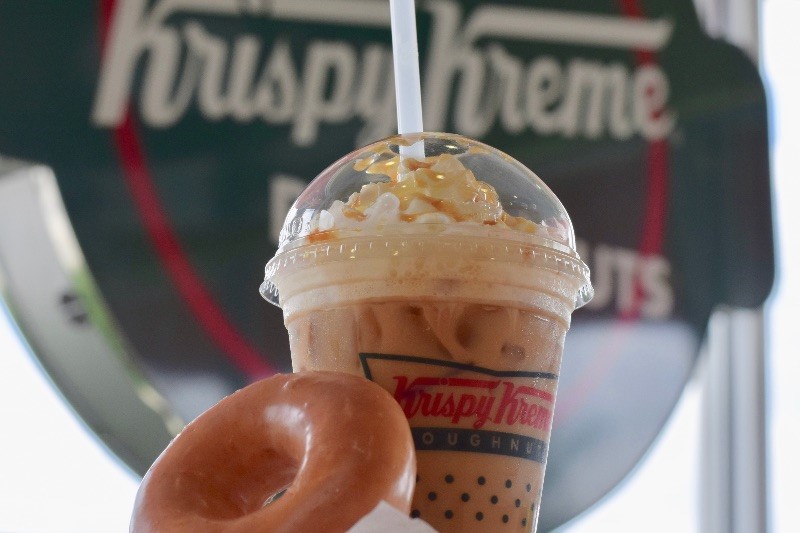 The "Hot Donuts Now" sign will soon be lighting up the sky at 11450 Broadway. Yes, that's right, Krispy Kreme is back in the Houston area and made its way right into our backyard! 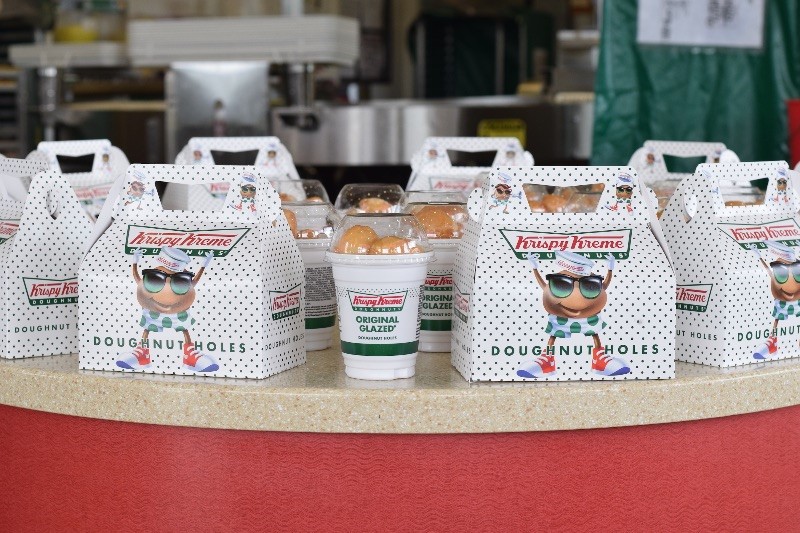 The history of Krispy Kreme dates back to July 13, 1937 (that will be 80 years ago this week) when Vernon Rudolph bought a secret yeast-raised doughnut recipe from a New Orleans French chef, rented a building in what is now historic Old Salem in Winston-Salem, NC, and began selling Krispy Kreme doughnuts to local grocery stores. 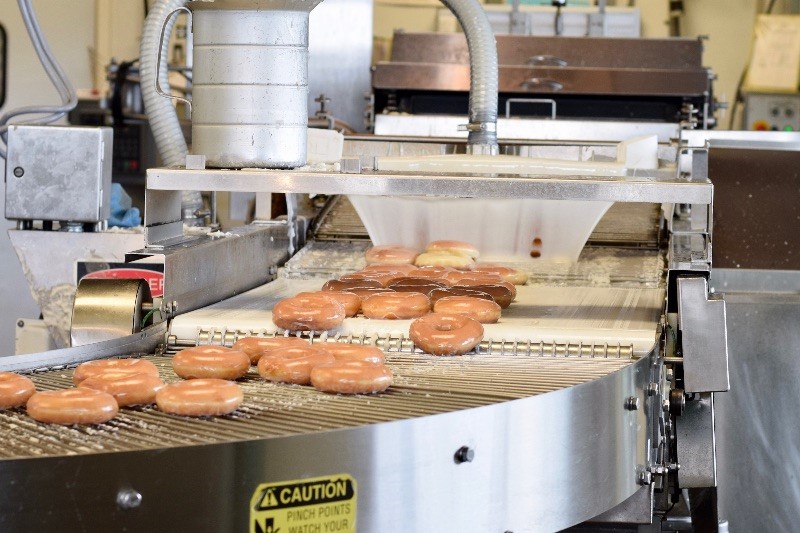 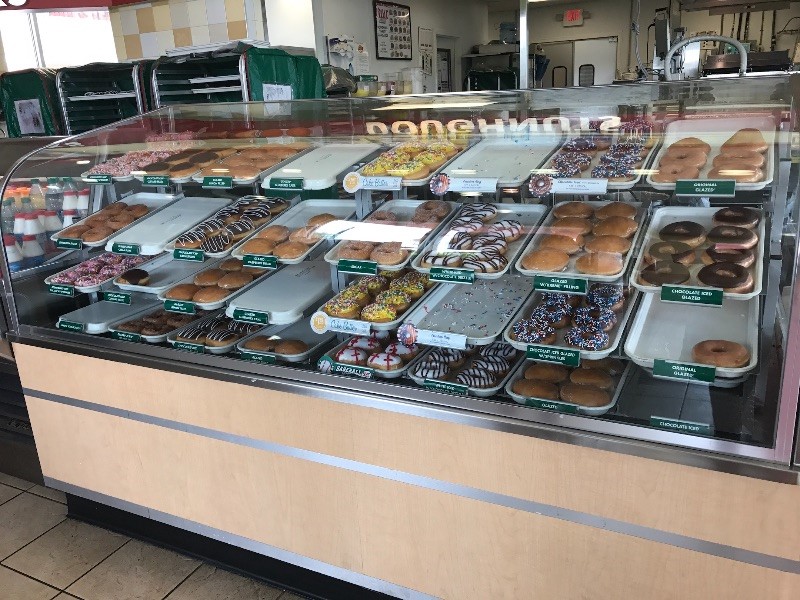 Quite a history, and some of you may remember back in the late 1990's, Krispy Kreme had a few locations in the Houston area. However, by 2006, there was a whole franchise disagreement and just like that Krispy Kreme was gone!However, in the mean time, Texas favorites, Shipley Donuts continued to rise as local favorites. 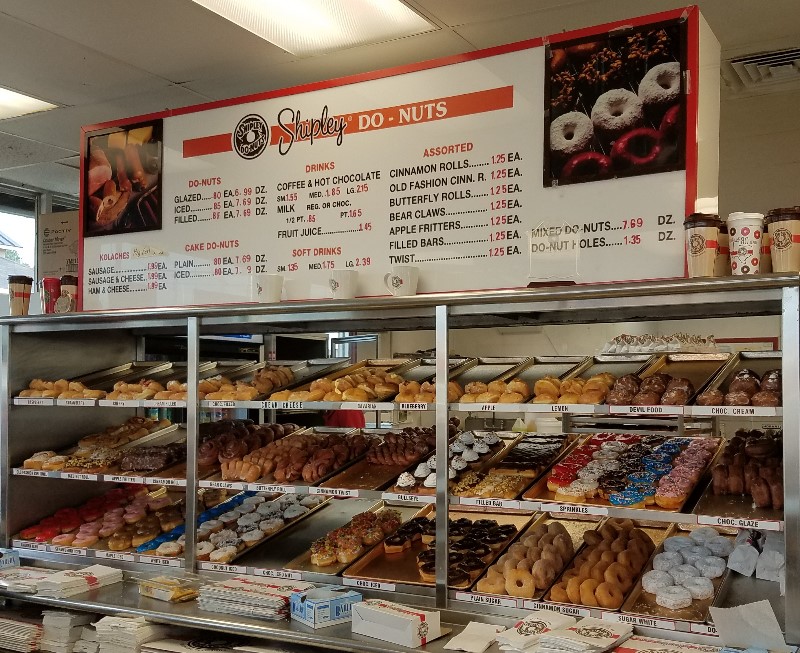 Their glazed donuts and donut holes are mouth watering deliciousness in a box - or bag, depending on how much you want to indulge!In Pearland, Pena's Donut Heaven has also been on the donut scene. 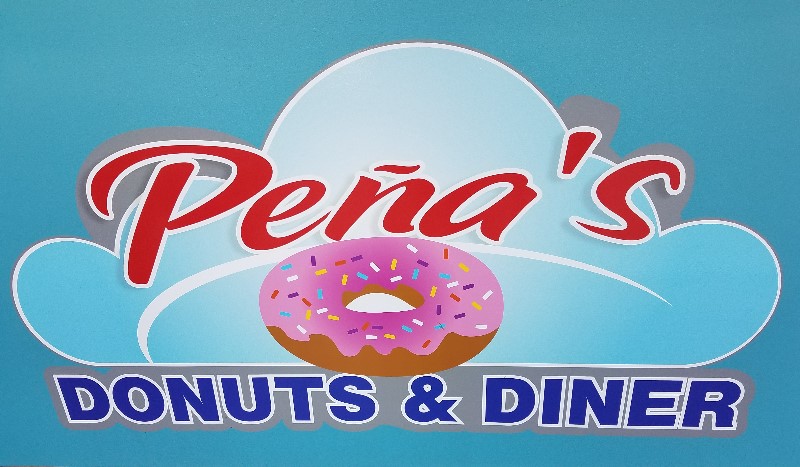 We can't forget to mention Dunkin Donuts as well. 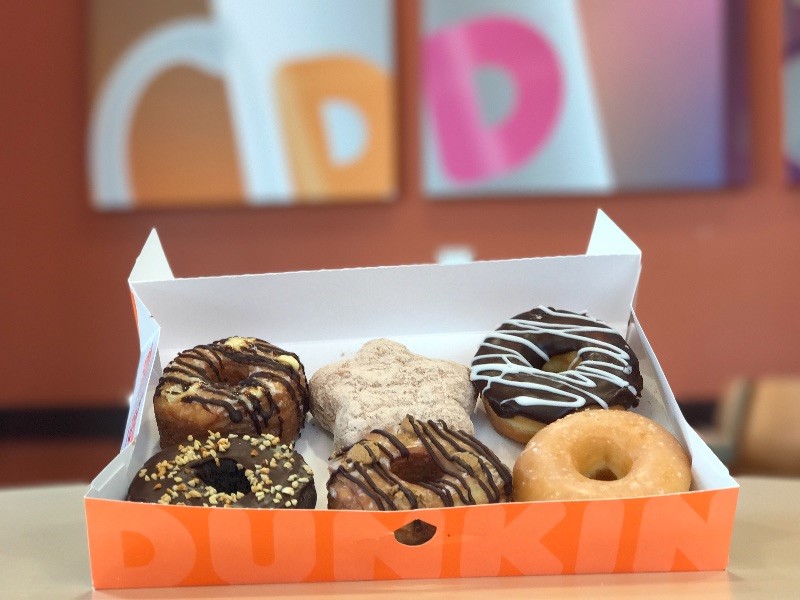 Although, the closest store to the Pearland area seems to be at 10840 Scarsdale Blvd.. Dunkin's coffee drinks are a force to be reckoned with and are being made more famous by being the drink of choice for the judges of America's Got Talent.So, now here is the question.....well, first, we bet you are craving a donut! Where will that donut come from???? The newly franchised Krispy Kreme? Texas born Shipley's? Pearland born and raised Pena's?? Or drive a little bit and hit Dunkin??The kids vote:Pena's - 2 votes 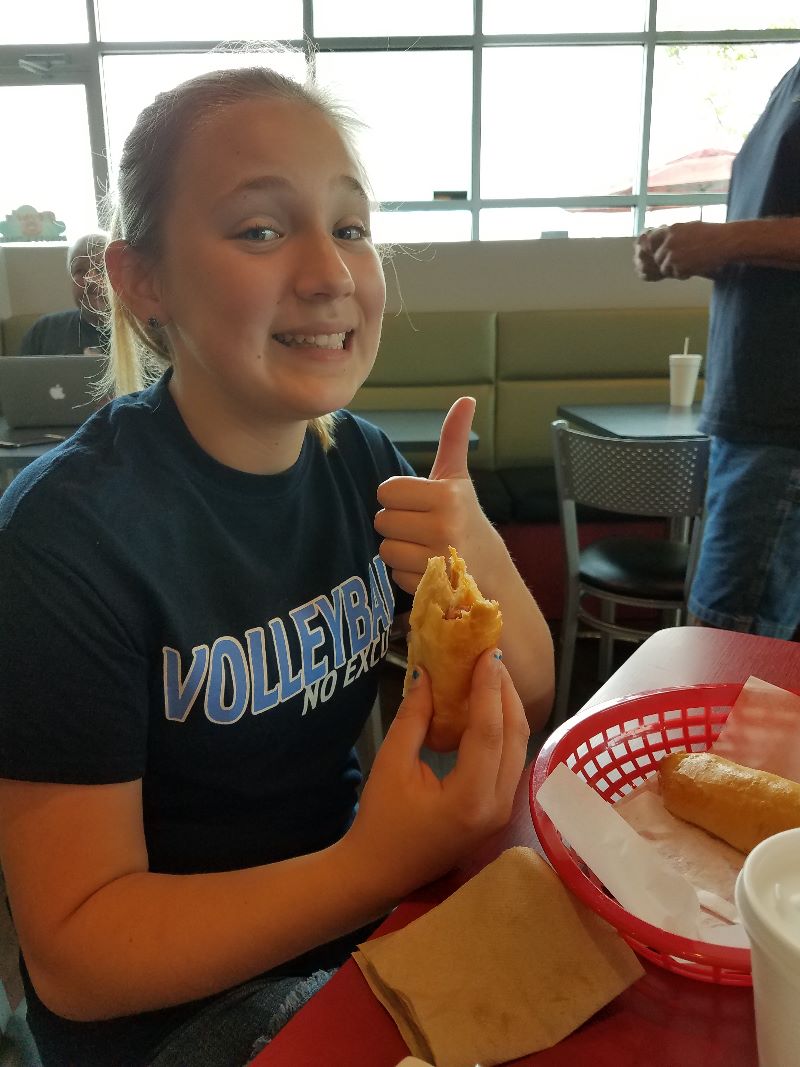 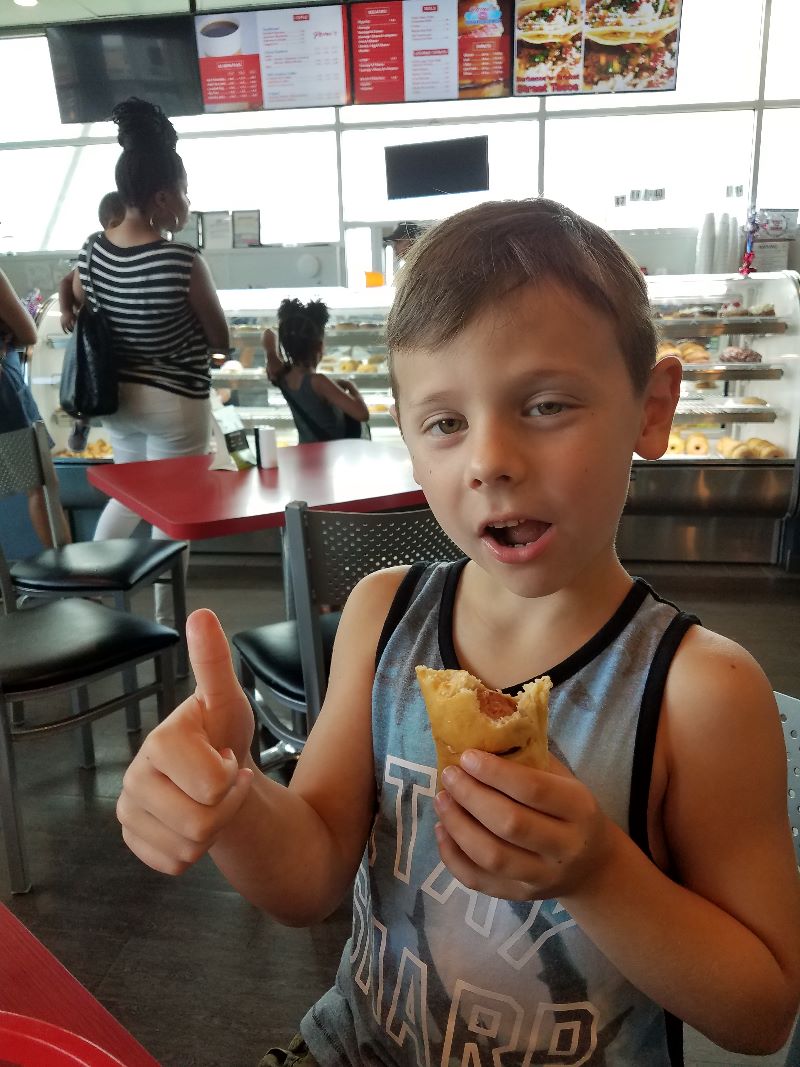 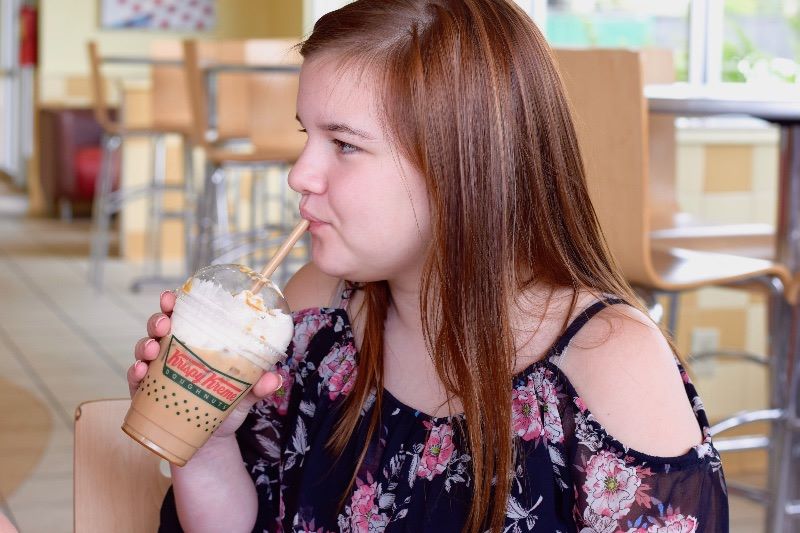 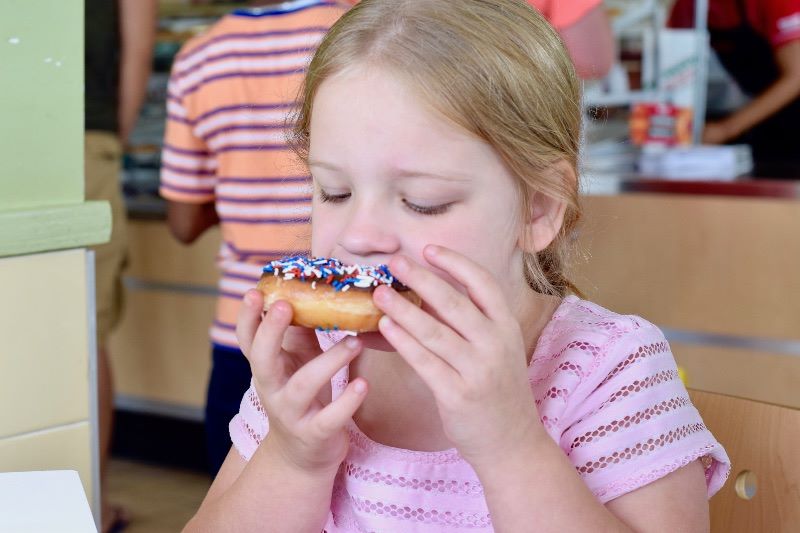 New Member
~ 2 years, 8 mos ago   Jul 11 2017, 9:01am
@PearlandDotCom I love Krispy Kreme, but have been eating Shipley's for several years since moving to Pearland and I think they are also very good. I'm sure I will enjoy some of both!
Reply

New Member
~ 2 years, 8 mos ago   Jul 11 2017, 2:10pm
Without even so much as a mention of Billy's Donuts as contender for Pearland's best donuts and Kolaches, I must declare this whole article to be fake news. Good day, sir!
Reply

New Member
~ 2 years, 8 mos ago   Jul 11 2017, 2:23pm
@PearlandDotCom KK is good. Penas also. Not a fan of DDs, but three most amazing donuts of all time has got to be Shipley's! 3 out of 4 in this house whole heartedly agree. Muy husband is from the north and for him KK and Shipleys tie. Go shipleys!
Reply

New Member
~ 2 years, 8 mos ago   Jul 11 2017, 7:03pm
Having grown up in Pearland, it's Shipley's. It feels like home. It's just like James Coney Island (or JCI Grill now). Their hot dogs taste like home. Both are childhood favorites.
Reply

~ 2 years, 8 mos ago   Jul 12 2017, 9:00am
So many decisions, so little time! Loved KK when I live in NOLA. Pena's moved to Shadow Creek, so default went to Shipley's for a long time. I like to try the the small shops too. I must say DD coffee is grand! Buy it sometimes for home!
Reply