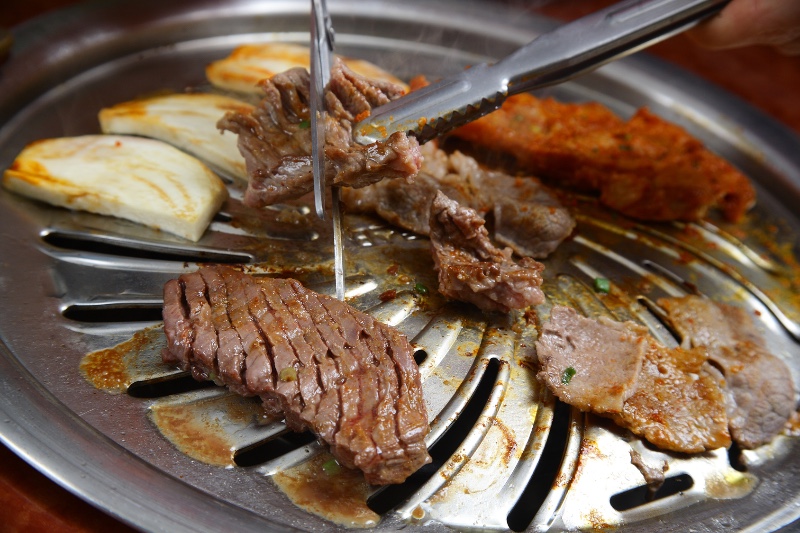 If you’re into Korean BBQ, brace yourselves for some exciting news...Seoul Pig Korean BBQ will be opening this summer, right here in Pearland! Seoul Pig is taking over the building that housed the short-lived Taja Indian restaurant at 2510 Smith Ranch Rd. For those not familiar with the Korean-style, grill-at-your-table restaurants, it’s exactly like it sounds…You or your server will cook your food on a grill that’s mounted right there in the table.

“I felt Pearland needed a traditional Korean BBQ spot,” said owner Danny Kim. “And customers will get plenty of that at Seoul Pig, along with our own American-infused spin.” Danny has 20+ years in the restaurant game and has held almost every job there is…Except owner. And that now will change once Seoul Pig opens its doors in July. Although the menu will offer well-known Korean dishes, it’ll have its own version of short ribs, spicy pork, chicken wings, and there’s even mention of a Korean hamburger! 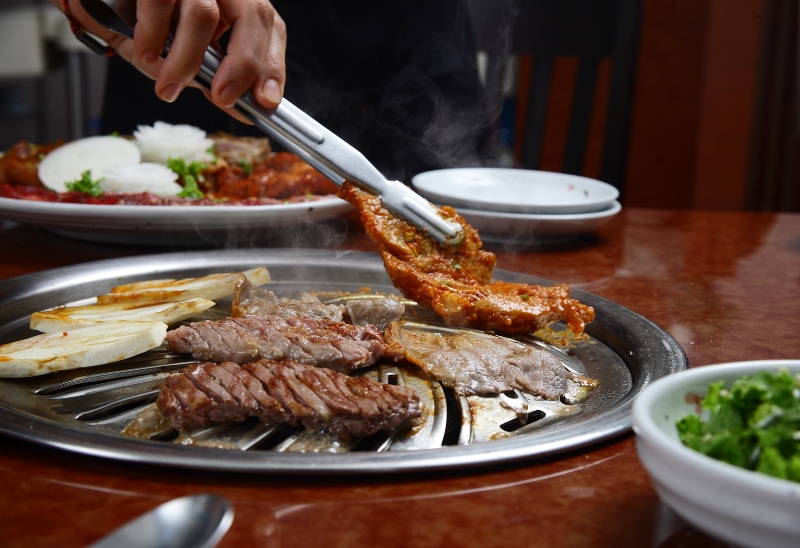 Seoul Pig will have table seating for around 50 people, plus more room at their full bar, which will feature some local/craft beers and specialty Korean drinks in addition to the normal bar offerings. Danny did mention some possible future plans for expansion, but he’s extremely focused right now on getting Seoul Pig perfect for Pearland to enjoy. Good luck, Danny…We can’t wait to try it out!

For more info on Seoul Pig or to apply for work there, visit seoulpig.com

@PearlandDotCom I'm really liking all of your food recommendations, please keep them coming!
you are like my own private Yelp! lol
Reply
* Reactions disabled on political threads.

@AngelaJooooones I'll have another tasty announcement for y'all by early next week.

yay! i hope it's good & is all-you-can-eat like many other korean bbq places, haha. it would sure beat having to drive or asiantown or long point!
Reply
* Reactions disabled on political threads.

@PearlandDotCom Thanks for the info!
Reply
* Reactions disabled on political threads.

@PearlandDotCom My husband and I were talking the other day about trying some restaurants which we have not frequented. This sounds like one to try! Thanks for the tip.
Reply
* Reactions disabled on political threads.
This discussion has been locked.
« Back to Main Page
Views: 9,544
* This page is available in the TownHub app. *
Open In App Get App Dismiss