Attack on Catholics in Texas

Attack on Catholics in Texas

Attack on Catholics in Texas10/23/1970: Plane crashes into religious shrine
On this day in 1970, the lower Rio Grande Valley town of San Juan made international headlines when Francis B. Alexander smashed a rented single-engine plane into the Virgen de San Juan del Valle Shrine. The town of San Juan was organized in 1909 by John Closner near his San Juan Plantation. In 1949 Father Joseph Azpiazu brought to his San Juan parish a replica of the image of Our Lady of San Juan, venerated at San Juan de Los Lagos in Jalisco, Mexico. The image is a statue about three feet high, clothed in traditional robes. Soon the church became a place of pilgrimage for many Mexican Americans in Texas; on weekends hundreds of pilgrims would come to San Juan to pray. The crowds grew, and in 1954 the construction of a larger shrine was completed and dedicated by Father Azpiazu. On the day of the 1970 crash the pilot had reportedly radioed a warning that all Methodist and Catholic churches in the lower Rio Grande Valley should be evacuated, then twenty minutes later struck the shrine, which at the time was occupied by more than 130 people. The pilot was the only fatality. Two priests were able to save the statue of the Virgin, but damages to the shrine were estimated at $1.5 million and were a devastating blow to the community. A mass effort was initiated to reconstruct the church. In April 1980 San Juan again made international headlines when the new shrine was dedicated; the televised ceremonies were shown nationally on the Spanish Information Network.
Reply
* Reactions disabled on political threads.
What are your thoughts? Log in or sign up to comment Log in » Sign up »

I'm guessing the pilot didn't survive, but did they ever establish a motive? Was it really anti-Catholic or was it anti-Hispanic?
Reply
* Reactions disabled on political threads.

I'm guessing the pilot didn't survive, but did they ever establish a motive? Was it really anti-Catholic or was it anti-Hispanic? 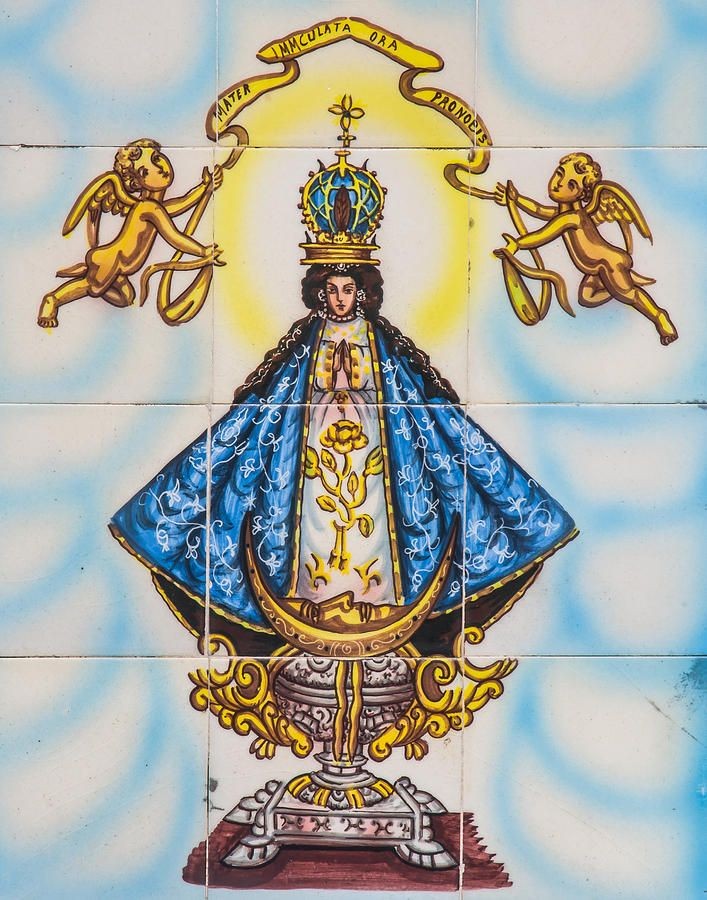 @Blackbird : maybe both, but the notice was sent to all catholic churches at the time.
Reply
* Reactions disabled on political threads.

@Dorothy : I just enjoy the all the history you provide to the Forum . Sometimes I admit I do t always understand ALL the stories and history, but this one was very enjo. Thank you🙏
Reply
* Reactions disabled on political threads.